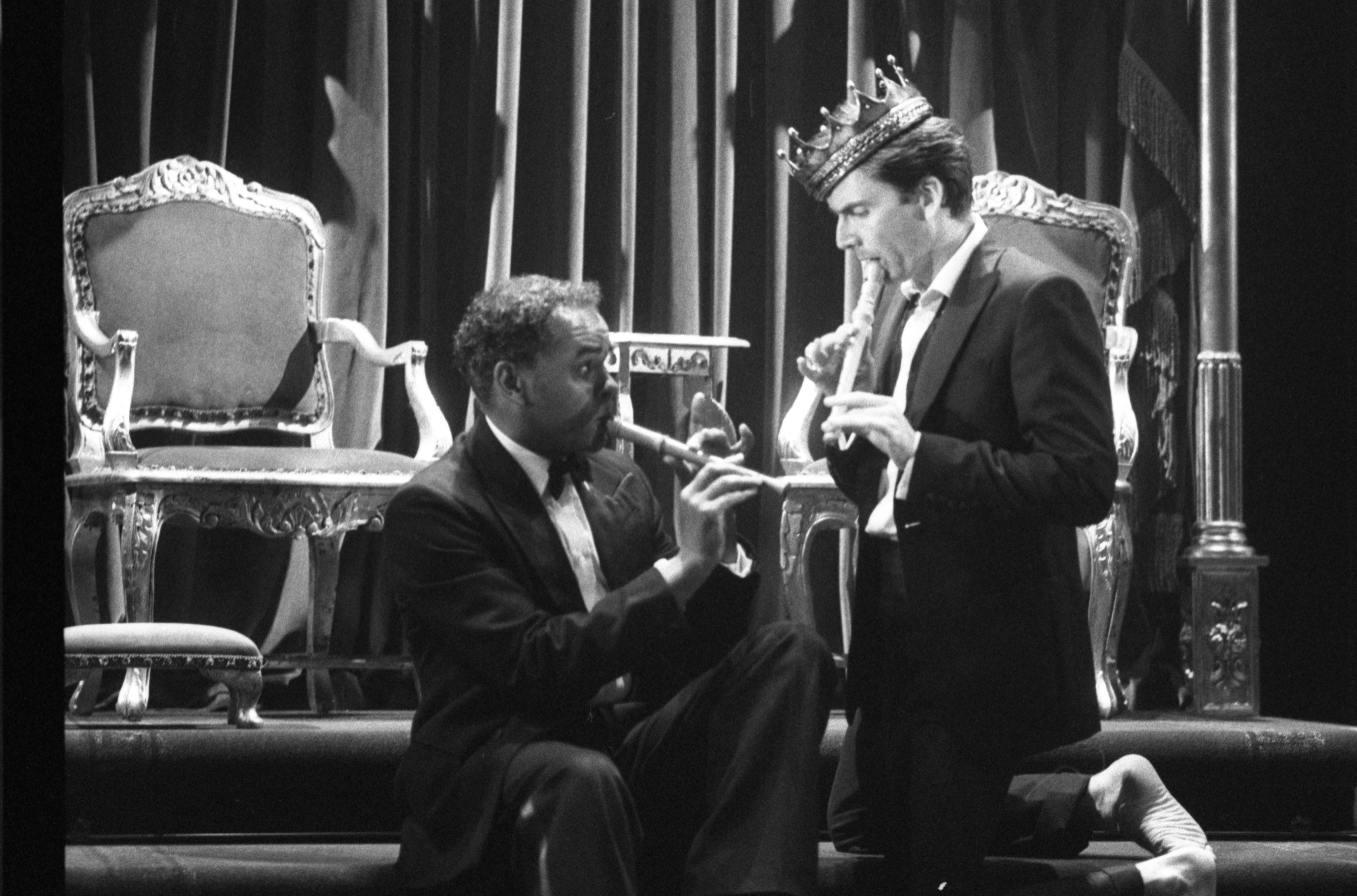 Looking for a short, sharp dose of expertise, engagement, and enthusiasm to bridge the gap in your students’ understanding of Shakespeare at A Level? Our Shakespeare experts can help support your classroom learning with our Digital Set-Text. 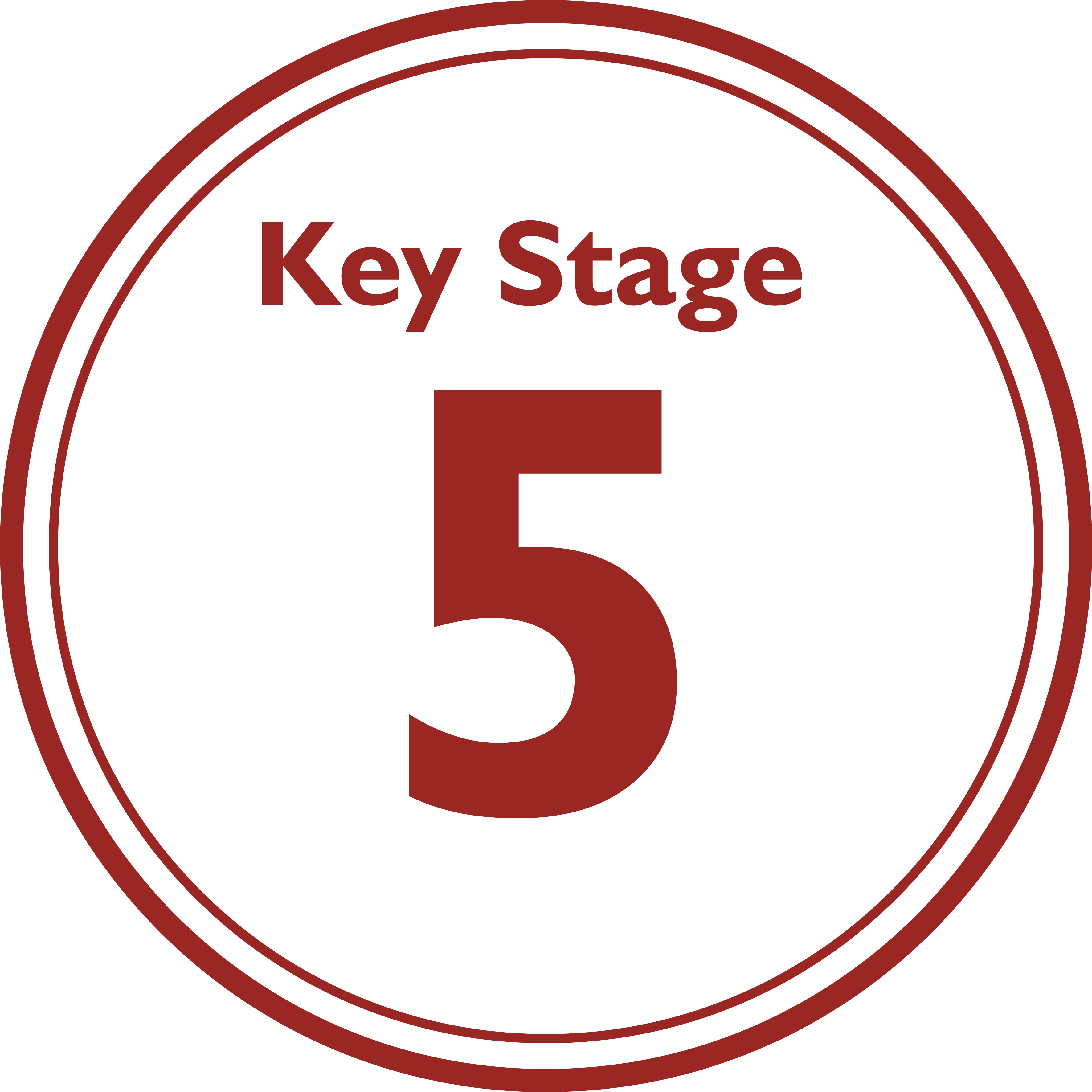 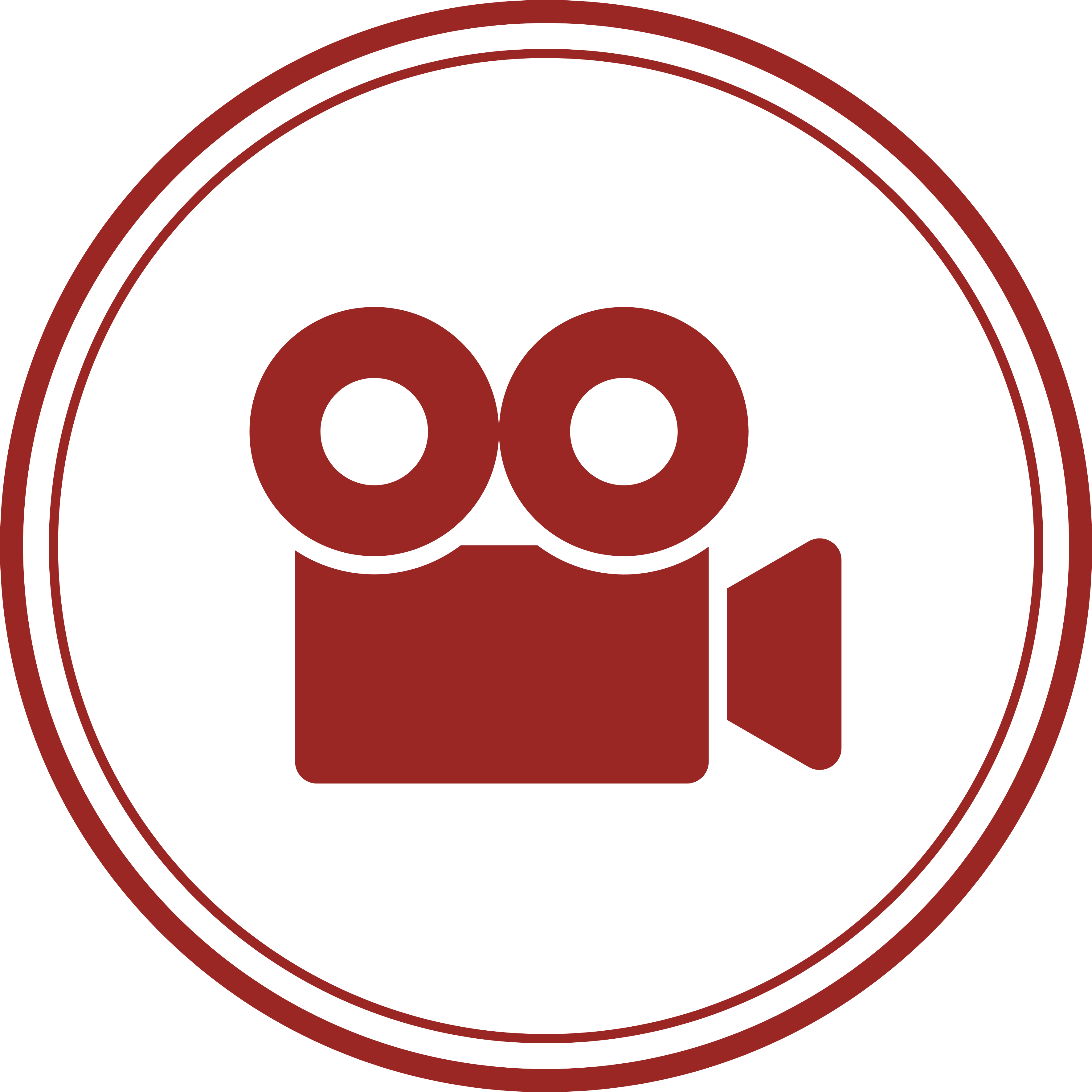 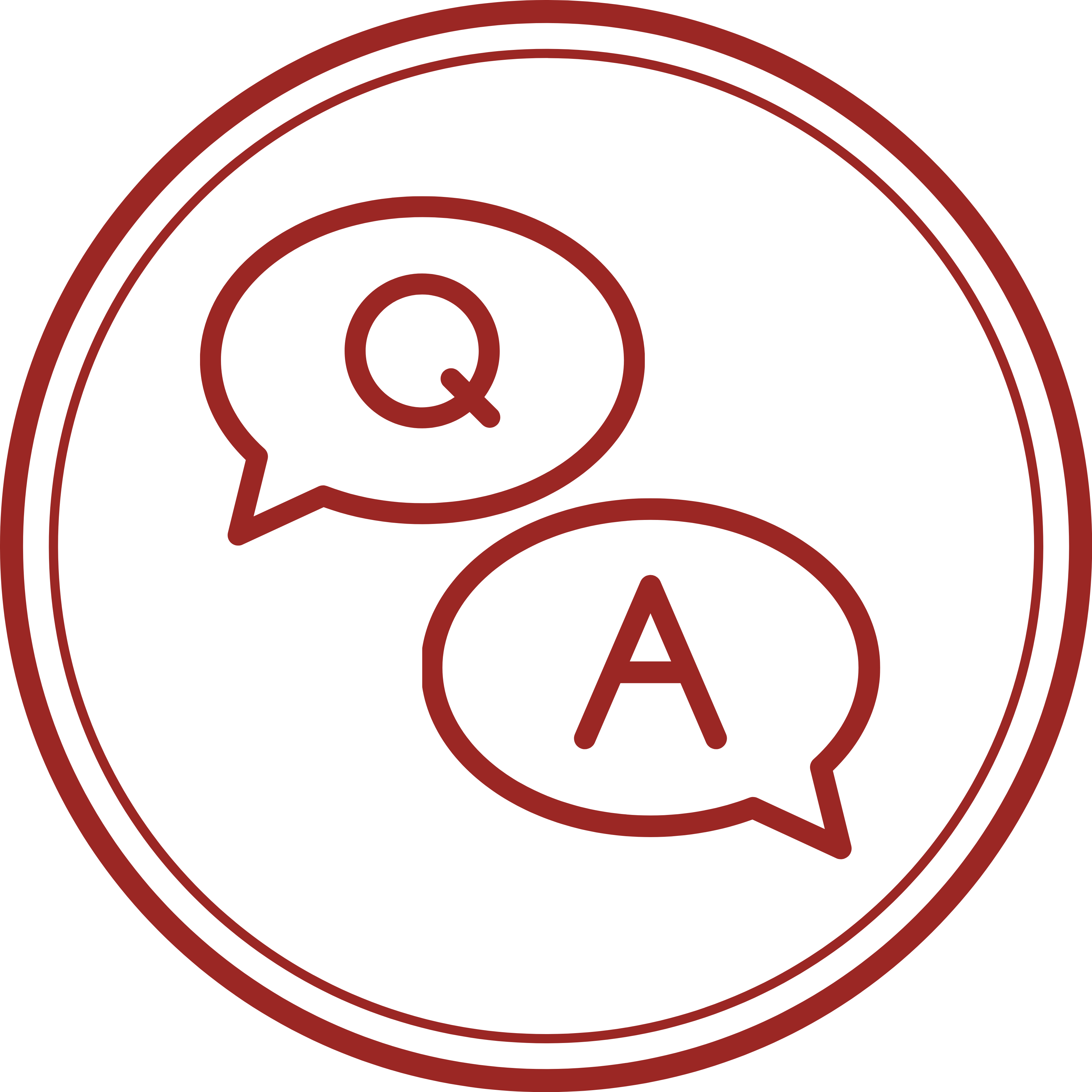 For an additional £150 one of our lecturers will join your class LIVE online to respond to student questions.

The 45-minute illustrated video talk is packed full of useful information and analysis on your set-text, covering historical, social, cultural and literary contexts, theatrical interpretative choices, and critical reception which your students can process at their own speed, watch again, dissect, and reference as you progress through the play in class.

Our Digital Set-Text Talks address all assessment objectives and include: 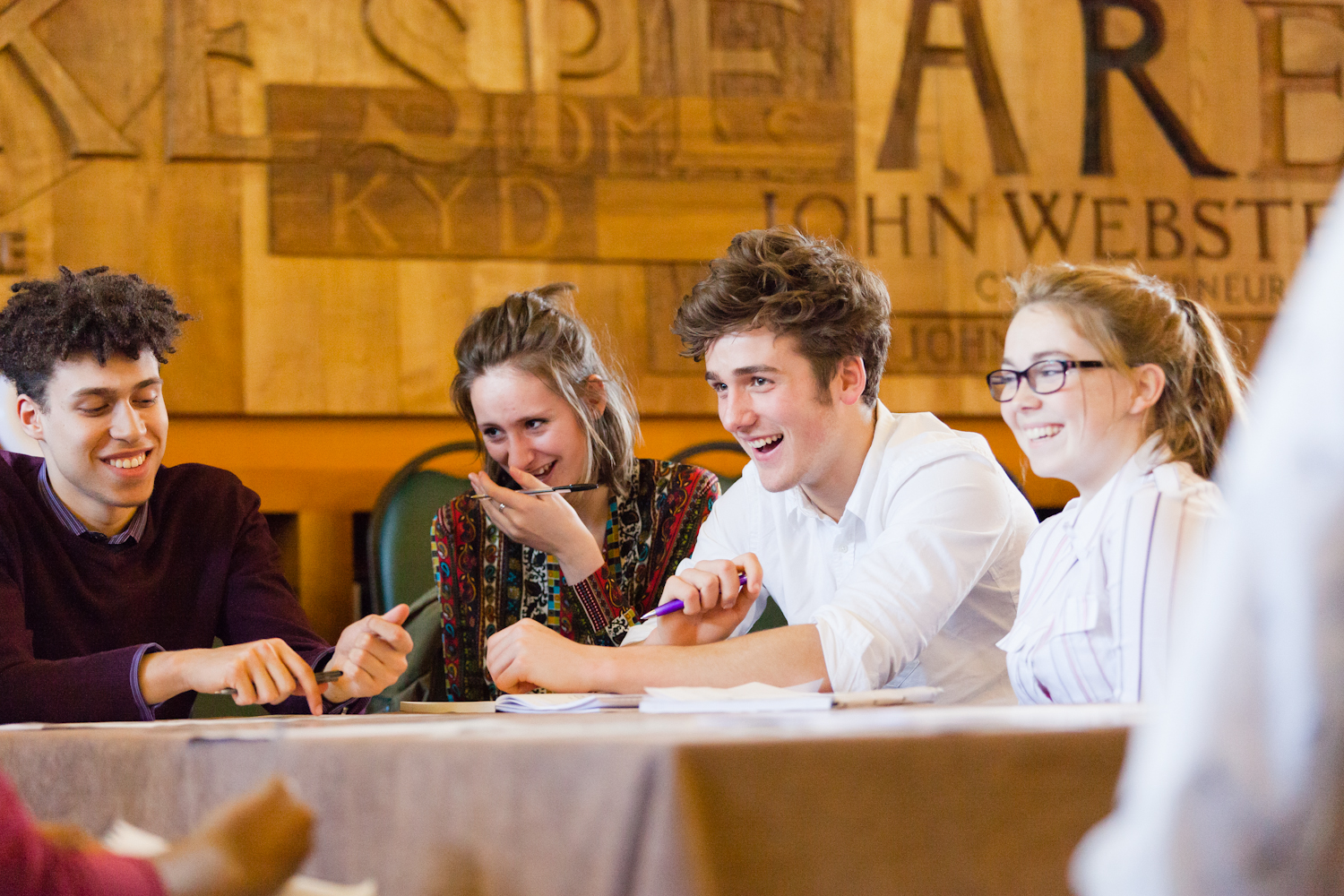 Once you have purchased your course, you can watch the pre-recorded material with your class.

For an additional fee you can book a 45 minute live question and answer session for your students as a follow up to the pre-recorded material.

Thinking of buying more than one course or adding a live interaction? Find out how much you could save with our Digital Learning Membership.

"Passion and enthusiasm of lecturers was infectious. Warm and encouraging interaction."

As well as appearing in MOOCs for the British Council and RSC, Anjna acts as a Shakespeare consultant for the BBC, featuring on Great British Railway Journeys and Songs of Praise.

Anjna delivers public talks for the National Theatre to support their Shakespeare productions, and she co-devised the Shakespeare edition of Trivial Pursuit. 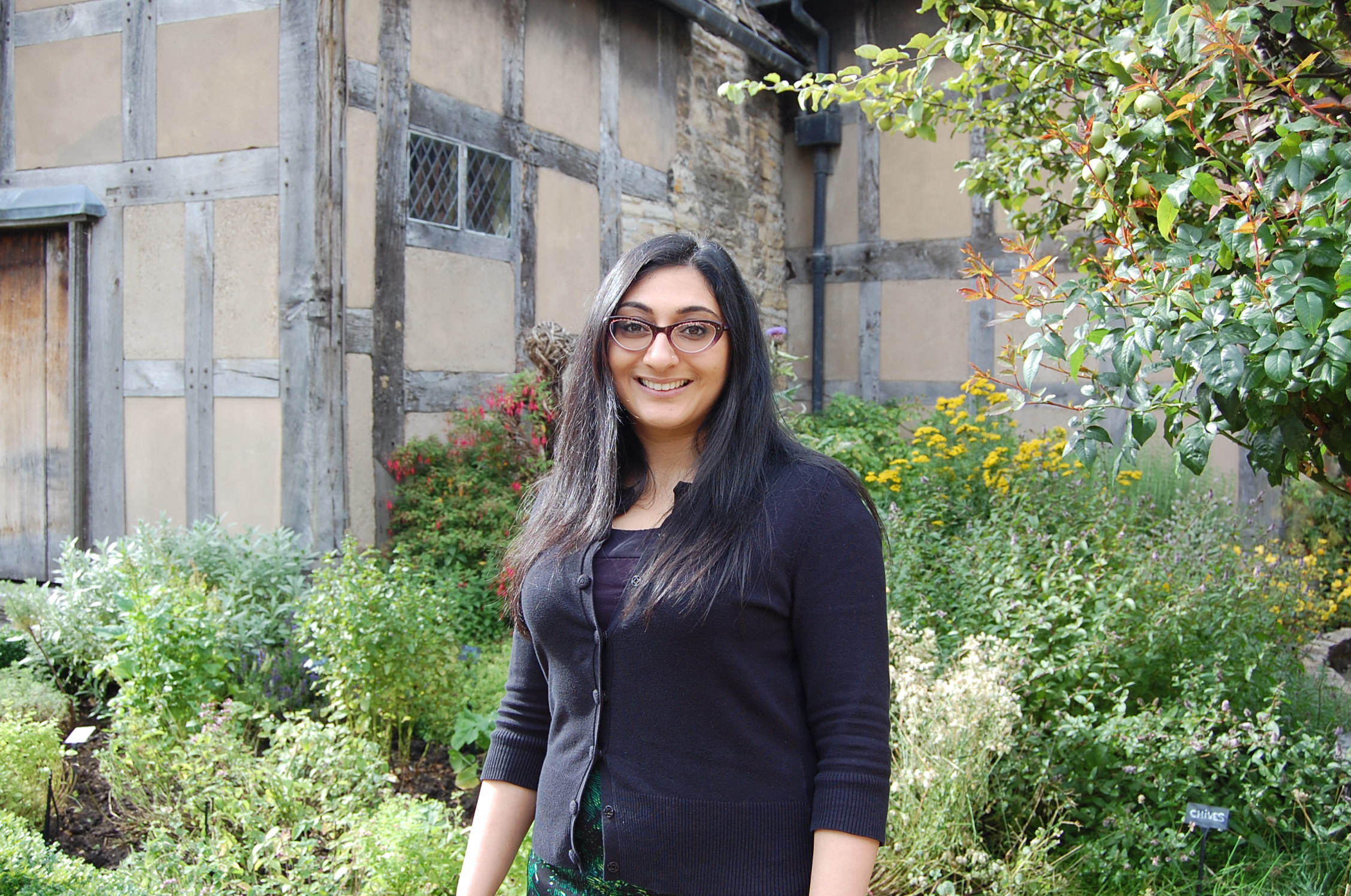 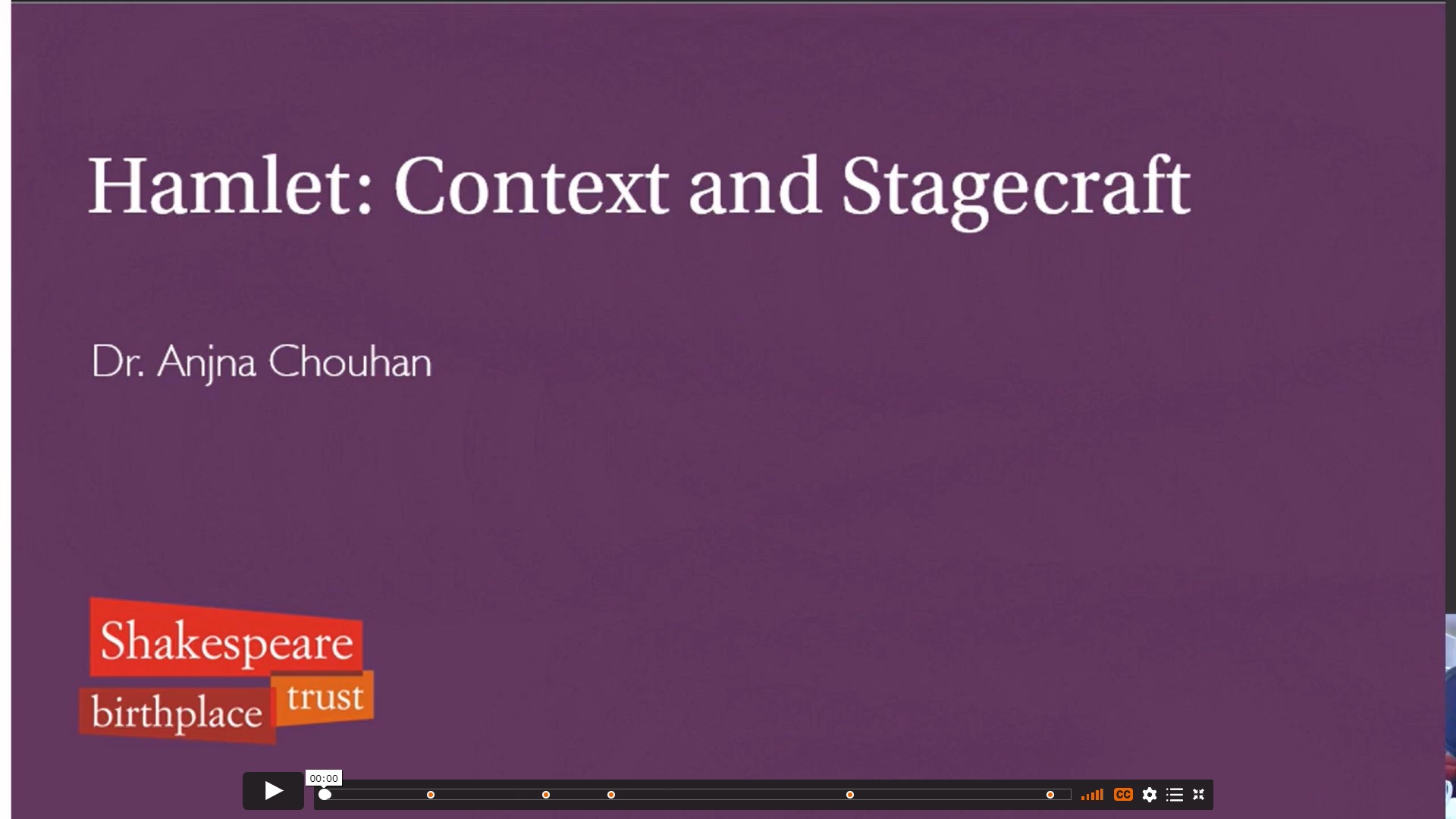 Our lively pre-recorded 45 minute illustrated talks on the set-text of your choice feature an engaging expert lecturer who will:

After viewing your class will identify questions and topics they wish to pick-up and discuss further during the LIVE lecturer engagement discussion.

"It really did enthuse the students at a time when they feel particularly challenged by this Covid-year."

For an additional £150 one of our Lecturers joins your class LIVE online to respond to student questions and stimulate discussion and debate. Our experienced educators will: 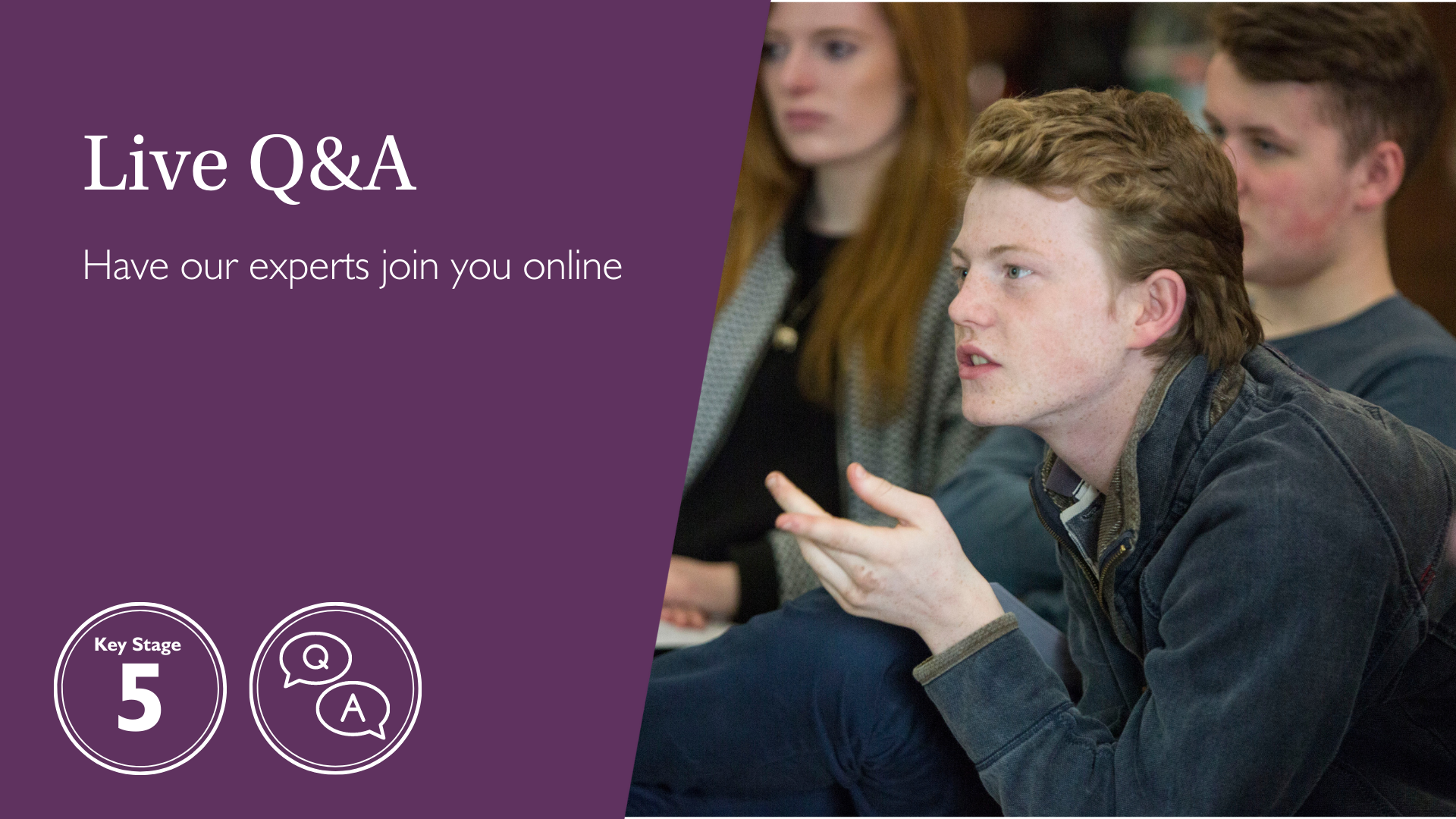 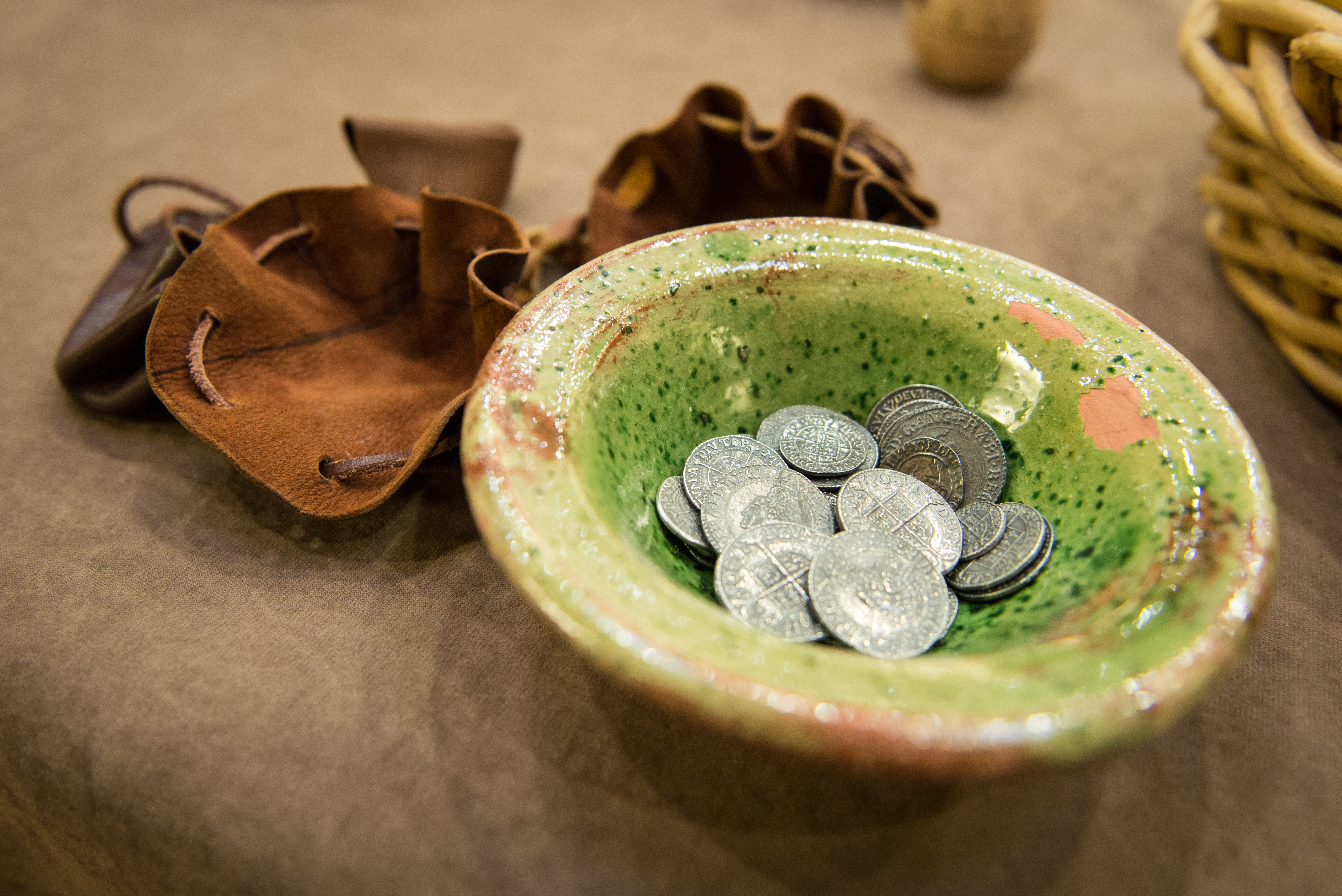 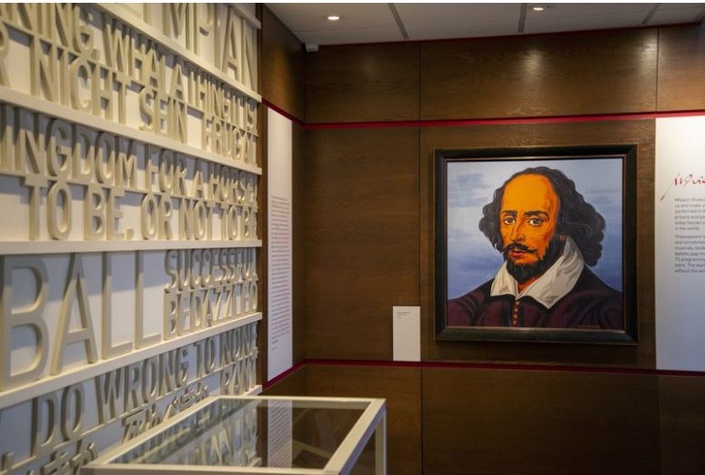 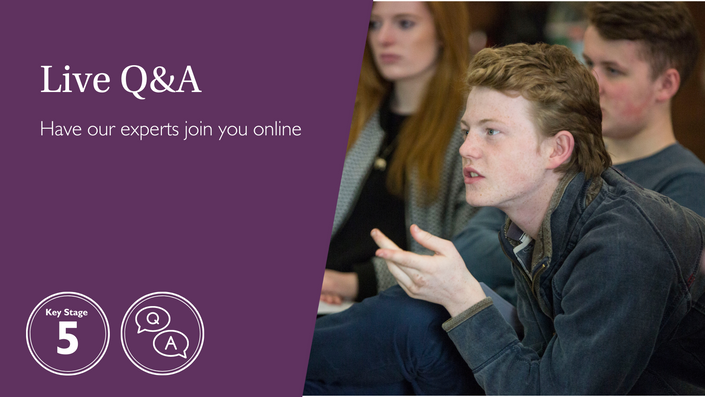 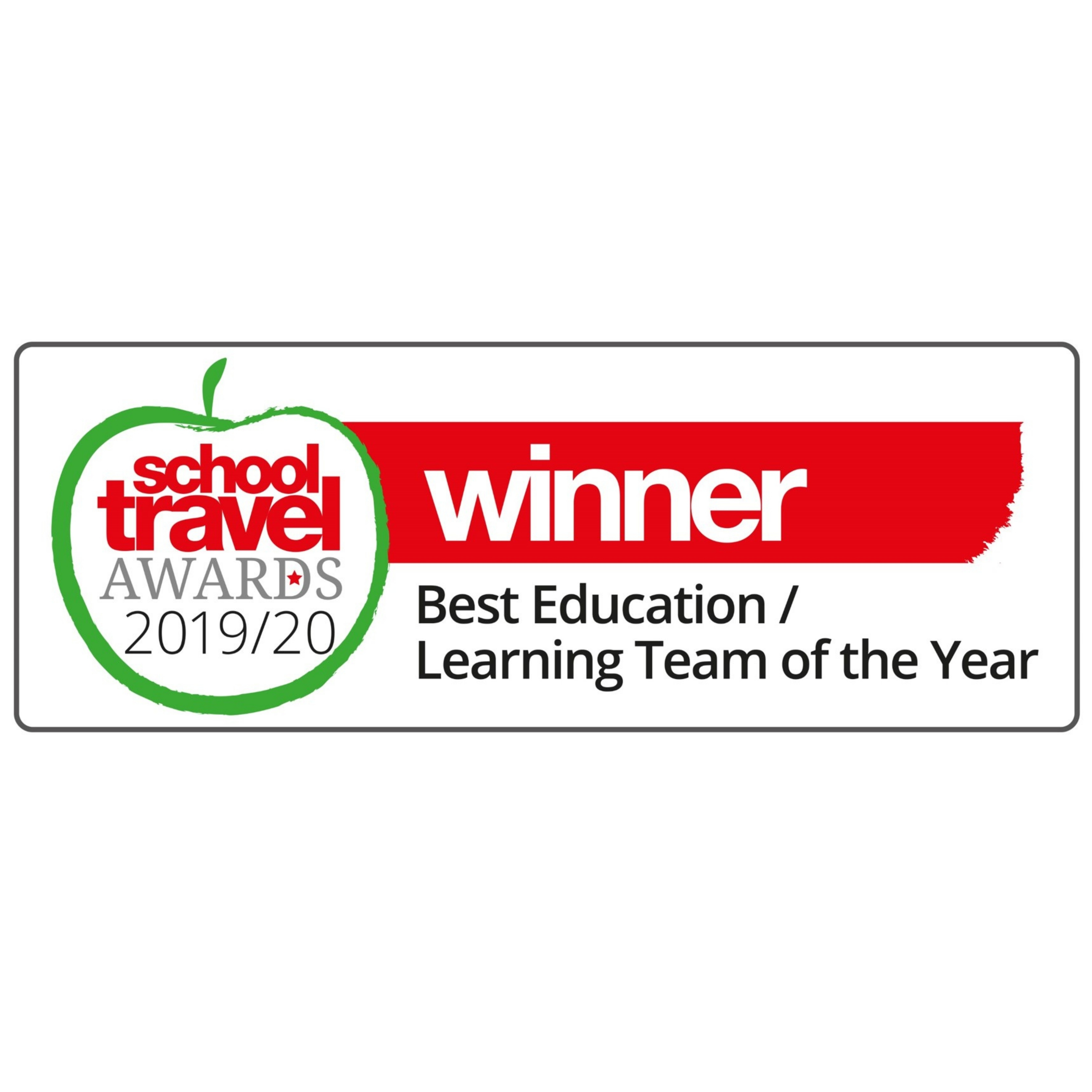 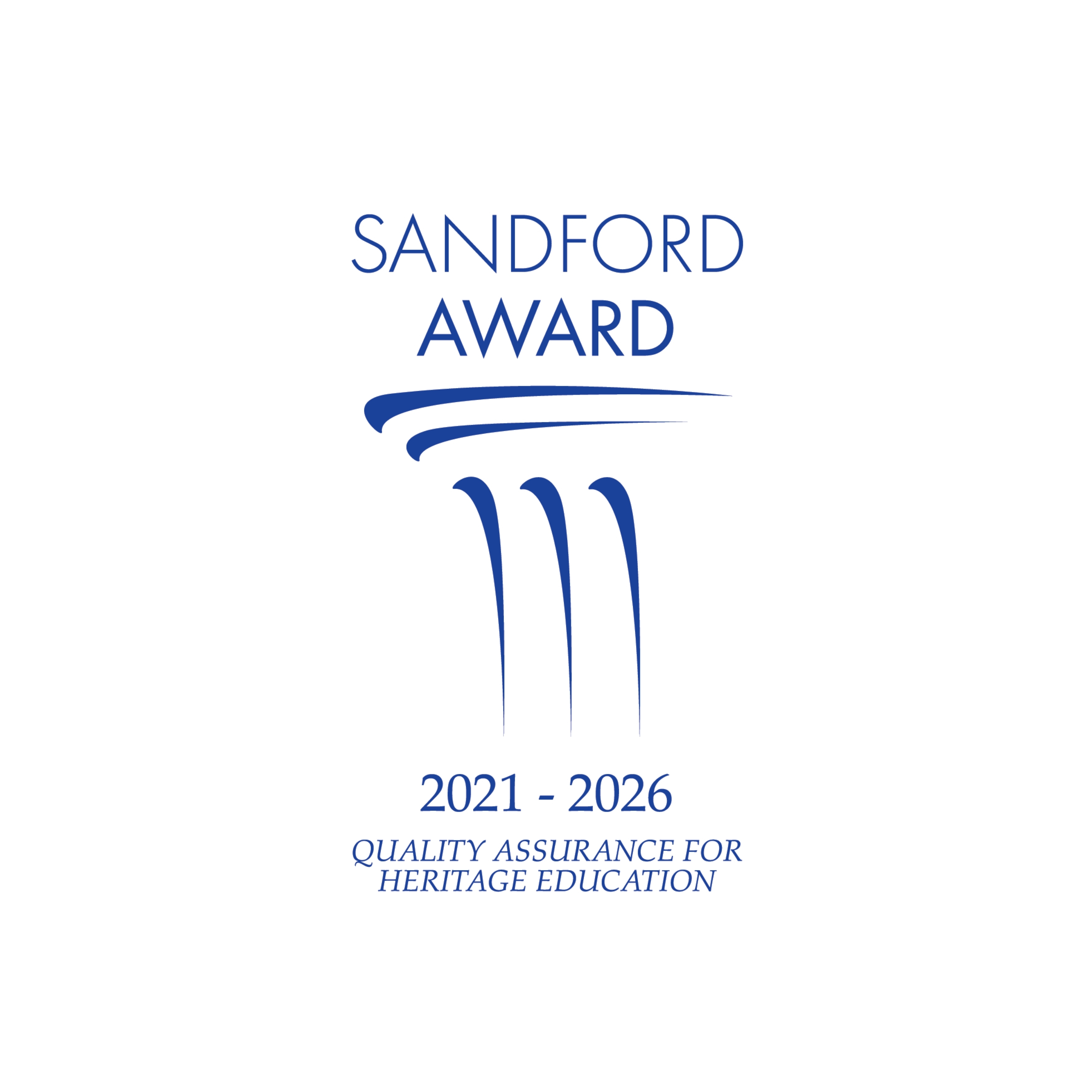 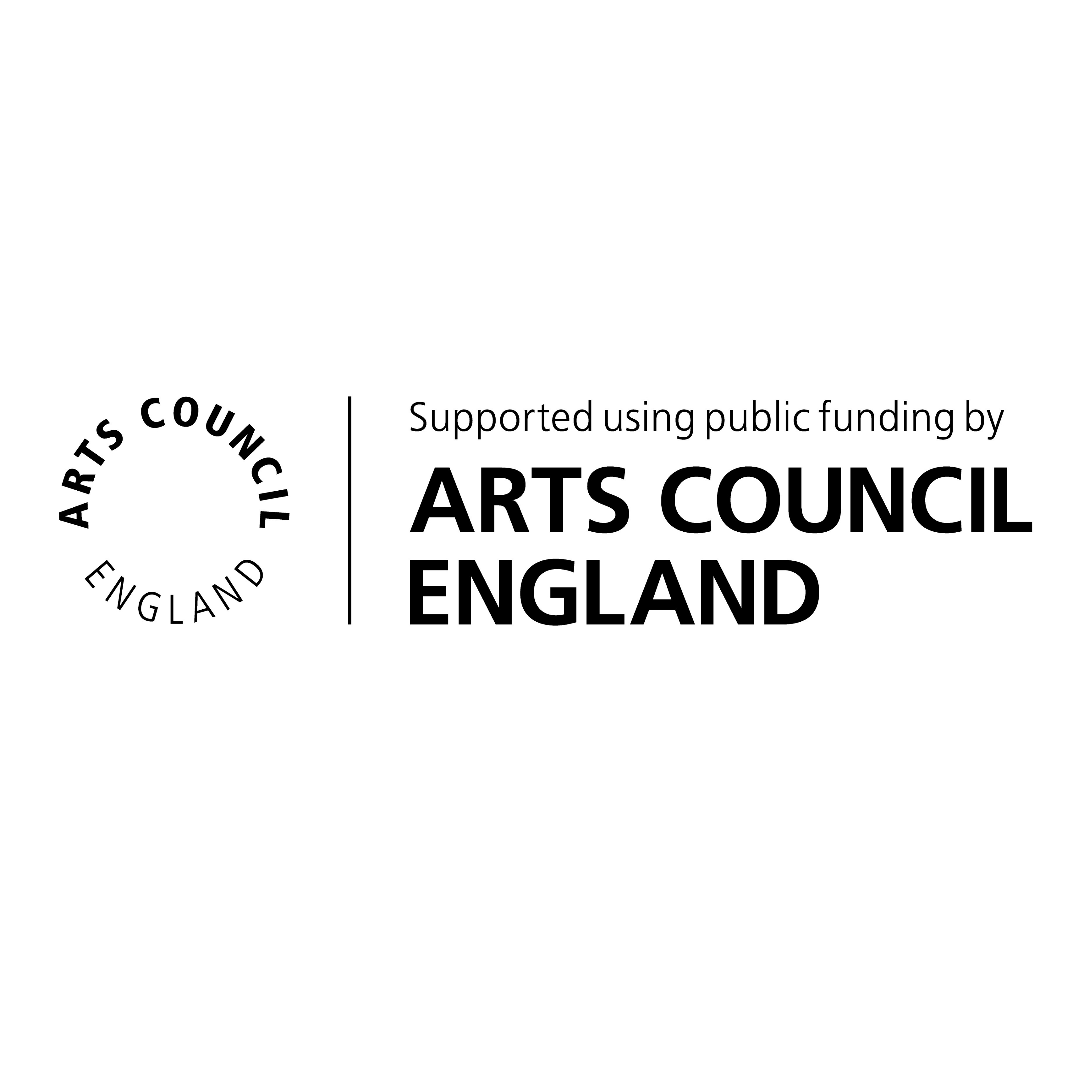